Malcolm McLean has pursued the practice of yoga for a lifetime. As a Registered Yoga Teacher, he has taught Moderate, Intermediate, Chair, and other yoga classes since 2003. He is a Director and teacher at Yoga on the Park Studio in Montreal which, in 2020, abandoned its brick-and-mortar existence and went online.

In his earlier career, Malcolm McLean worked as a professional writer in the political arena, translating policy analysis and developing speeches for the likes of elected officials such as the City of Montreal’s Mayor, Jean Doré, and the Canadian Prime Minister, Pierre Trudeau. While up until today most of his written works served as an enabler for public figures, this book sets the spotlight on Malcolm McLean’s writing to reflect his own ideas, experience, and passion for yoga. 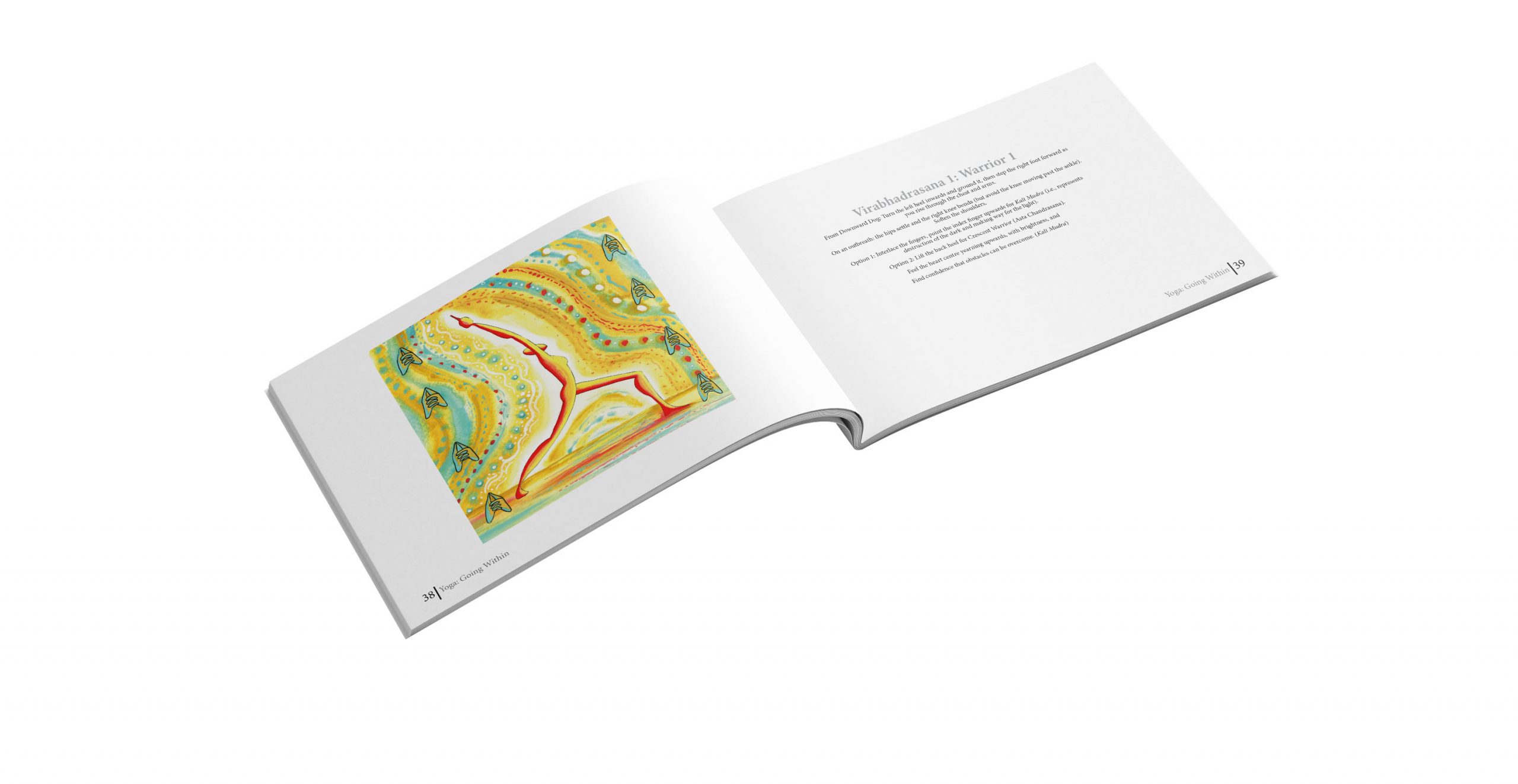 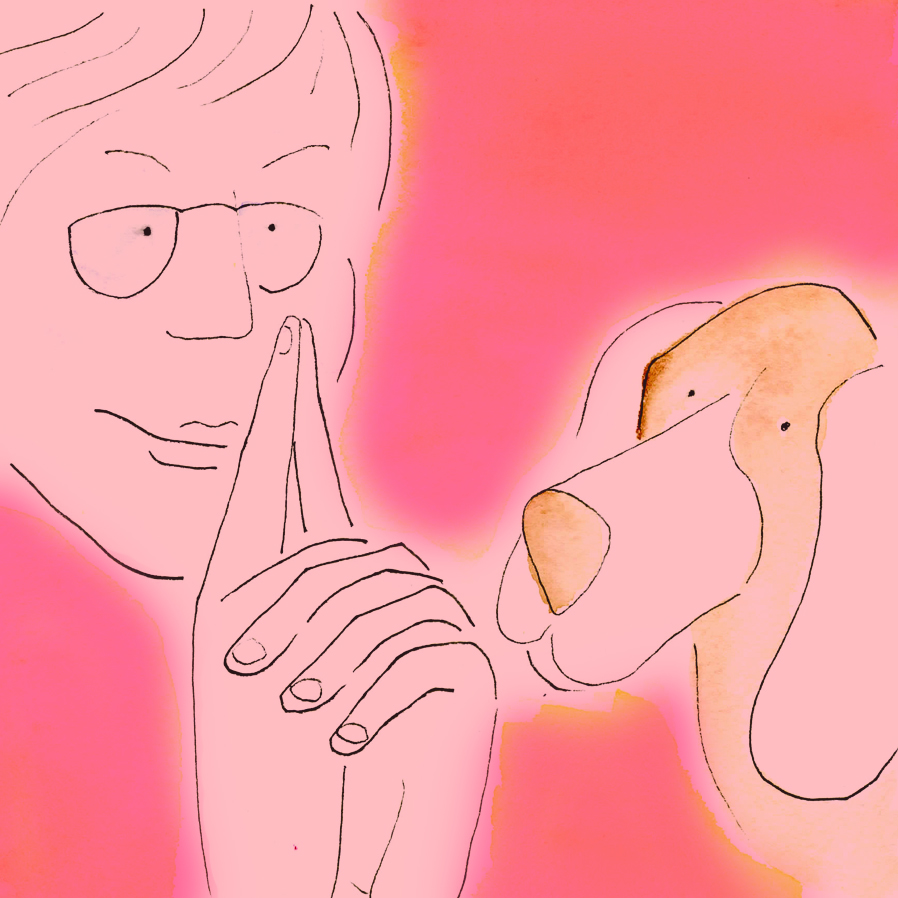 Carina RoterYoga Teacher, Vancouver
Read More
“It is absolutely beautiful. Your description of the poses is fabulous. The illustrations are out of this world fantastic. This whole project is superb. Bravo!”

Terry Cochran, Professor at Université de Montréal@username
Read More
"Finally, a yoga book that teaches and shows us how to become a yogi with elongated grace."

Elizabeth Lewis, Filmmaker and Teacher, Algonquin Highlands, Ontario@username
Read More
"I enjoyed the book so much that it inspires me to get back into Yoga practice. As the author points out, it is especially important in this stressful time of Covid to be able to decompress in isolation. The colourful and soothing illustrations accurately depict each of the poses. I hope to pull out the old yoga mat and, with this book, relieve my body and mind."

Catherine Mavrikakis, Professor at Université de Montréal@username
Read More
"These striking images, playful and precise, interwoven with practical guidance and artistry, make for a wonderful introduction to the yoga body and mind."

Charles Leibovitch, Social Worker, Vancouver, B.C.@username
Read More
"The book, the text and illustrations are awe inspiring and a doorway and window to better coping with the isolation and loneliness of COVID."

Michel Faure, Writer, Montreal@username
Read More
“In our days of social isolation, this introduction to Yoga proves useful and timely. Clearly written and beautifully illustrated, this book should provide a sense of calm and serenity to its readers”.

Ed Harker, Filmmaker, Los Angeles@username
Read More
“A remarkably inspired imagining of the nexus between the physical and spiritual aspects of the human body”

Steve Stober, Photographer, Toronto@username
Read More
"Some say yoga is not for everyone. Yoga: Going Within by Malcolm Mclean, with illustrations by Joyce Borenstein, dispels that myth. As someone who has flirted with and practiced yoga consistently for over twenty years, I still consider myself a beginner. Yet I found this book to be accessible to everyone and a joy to read. It is geared for a home practice, for all levels of practitioners. The words describing each pose are encouraging and non-judgmental and the illustrations accompanying each are simply beautiful and powerful, just as the poses themselves are. I highly recommend this book to anyone seeking guidance and direction in their home practice."

Teresa Cobrin@username
Read More
"While I am not a yoga practitioner, I must say I found Yoga: Going Within to be very informative. It gave me great insight into yoga theory and its practice. It’s a good resource for lovers of yoga."

Eric Angen, Teacher, Montreal@username
Read More
“This book on yoga inspired me to write a haiku : Easy to follow, Radiating energy, A labour of love."

Debra Black is a Toronto-based CYA-E-RYT-550 who specializes in teaching yin yoga and mindfulness meditation.@username
Read More
“What a delight for the heart, the body and mind. "Yoga: Going Within A Practice for a Time of Isolation" is a textual and visual treat that provides a yoga student — both a beginner and a more seasoned practitioner -- just what is needed in this time of great uncertainty — a practical guide to dig deep into one’s practice, offering a well-thought out sequence of poses and tips. It is the kind of book that will no doubt resonate for many yogis long after Covid-19 has come and gone as we all know isolation can come in many forms.”

Sheilagh Simons@username
Read More
"Candy for the eyes! Makes me want to take up yoga again too!"

Michaele Mark, Ceramist and Teacher, Jerusalem, Israel@username
Read More
"The illustrations inspire me to do yoga surrounded by these paintings. Soft and flowing both in movement and colour, the paintings have depth and rhythm, like soothing dreams. I see the circular motion as a reference to the mandala. It is so nice to flip through them over and over."